By Brian on January 4, 2012 in Announcements with No Comments

It doesn’t take a great leap of the imagination to guess that I’m a fan of cycling. I’ve ridden a bike since I was a little boy and have been racing for about five years. And though I am generally a slave to my training plan—I pay to have a coach, so I’d better do what he tells me if I want to get my money’s worth—I took a brief hiatus from that structure in order to participate in this year’s Rapha Festive 500 Challenge.

The rules of the Challenge are simple: ride 500km (or more) during the week of Christmas, document your rides via GPS files, photos, blog posts, etc., and maybe win some prizes. I was one of over 3000 cyclists around the world who took part in the Festive 500 this year and when my week of riding was all said and done, I had logged 556 total kilometers (that’s roughly 345 miles). And after putting in an effort like that, I wanted to make sure that there was an excellent record of my journey.

So we made a video. The footage was shot between two cameras: a Canon EOS Rebel T2i and a GoPro HD Hero, which was graciously loaned to me by our friends at Twenty20 Cycling Company. I chose J Dilla’s “Dime Piece (Instrumental)” from The Shining as the soundtrack, as it seemed to capture my state of mind while on the rides. I’m very excited with how the video turned out. It was as fun to put together as all of the rides were. Check it out if you haven’t pushed play already! And you can read all my daily Festive 500 rides reports and see some photos I took along the way by clicking here. Allez!

Some of our video work 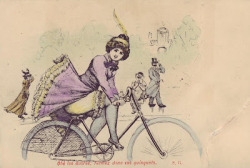 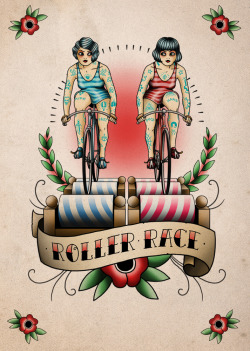 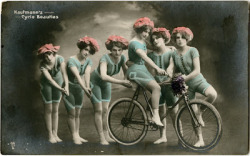 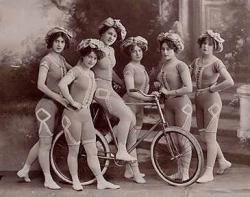 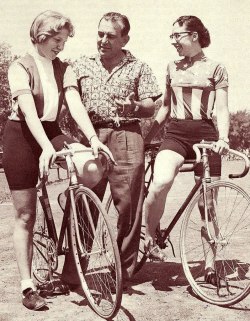